skip to main | skip to sidebar

The Other Side of a Family

The Other Side of a Family is a photo album of the other side of family photos, the blank side–the side where we would like to find names and dates, locations and connections – but few people make the effort to inscribe identifying details. There are so many unidentified ancestors in the world! There are however definite signs of life on these other sides. Stains, torn corners and dog ears, foxing–along with manufacturing logos and processing numbers. These other sides attest to the the object-ness of photos through histories of their own. 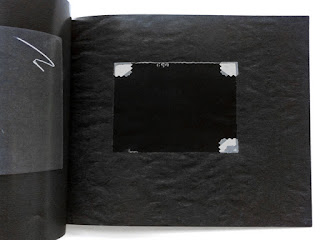 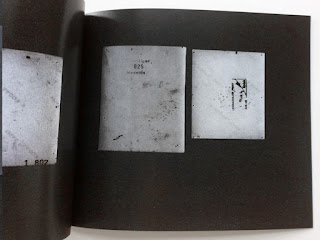 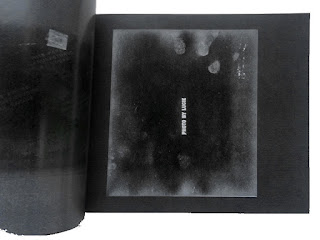 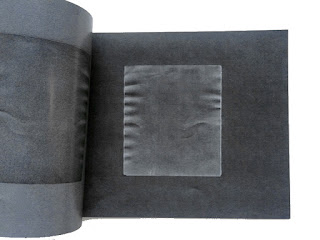 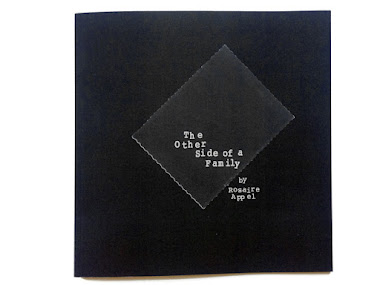 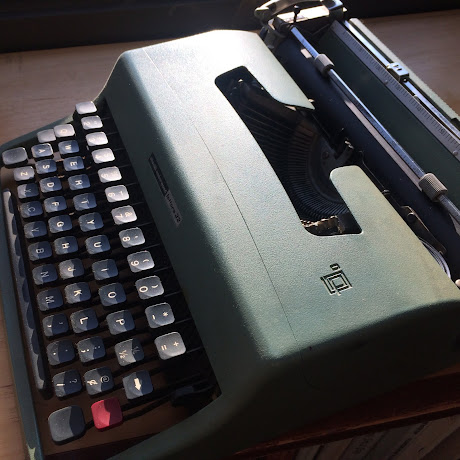 If this were a different era some enterprising person(s) would create a place, open to the public, that had typewriters and an espresso machine. School desks. Wooden floors. Blackboards. Bookshelves with a good selection of typewriter art, both verbal and non-verbal. The place would put out its own zine of course and why not a publishing arm for books created in the café? As for music – only the clicking of typewriter keys and the ding of the carriage return. Yes, you could bring your own paper. Yes, there would be cushions on the chairs. Carbon paper, white-out, correct-type strips – what have I forgotten? The café would be popular at first as a novelty, but the mood of it, the mood of people thinking and creating is contagious and soon… eventually there would be subscriptions, special rates for frequent typers… and ancient machines available for use at extra cost.  The location would be in my neighborhood, of course, near the chess shops – aren’t rents going down? So many storefronts are empty now…. It’s too good an idea to stay local though, cities across the country would want their own – and why not an international organization of typewriter cafés,  typewriters of other languages could be traded, exchanges of multi-linguistic works, and…. Ah, but we’re in the midst of a pandemic, social distancing, encroaching poverty, climate change and, as always, threats against equality and freedom….

...I’m happy to introduce the French edition of my book SOUNDTRACK/S published just now by Editions Adverse in Paris 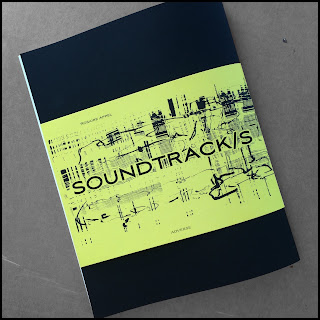 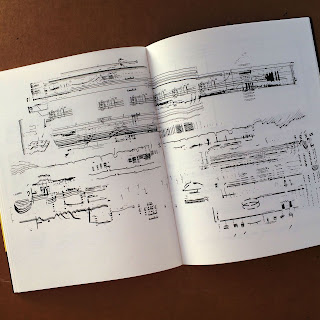 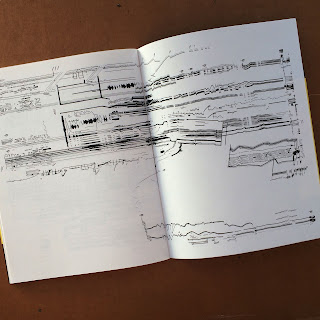 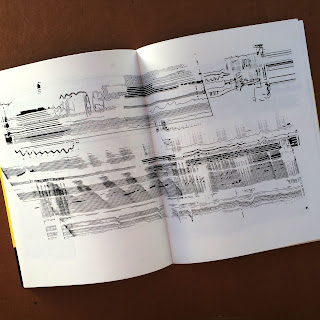 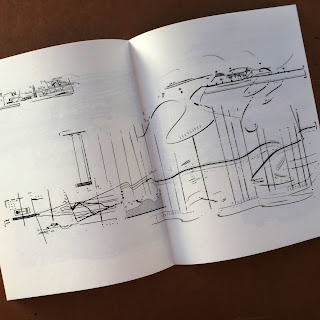 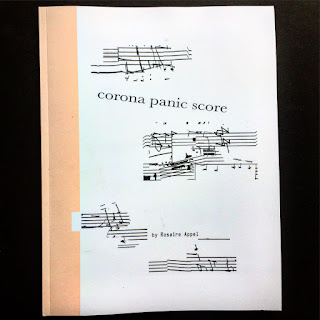 No specific beginning and no end in sight, it’s just there, here, frazzed energy, relentless, unfixed and unusable. It goes on. 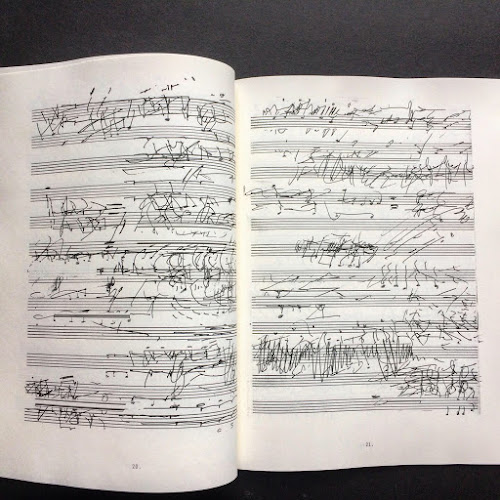 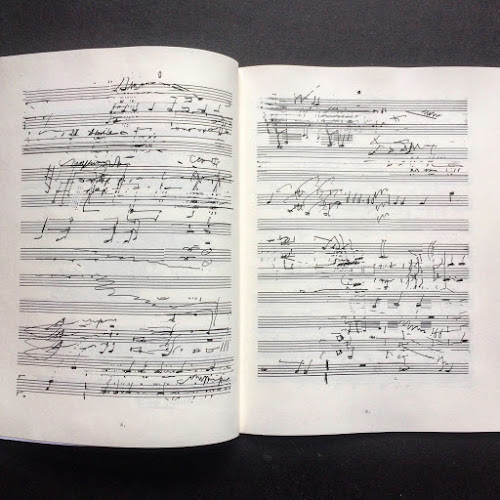 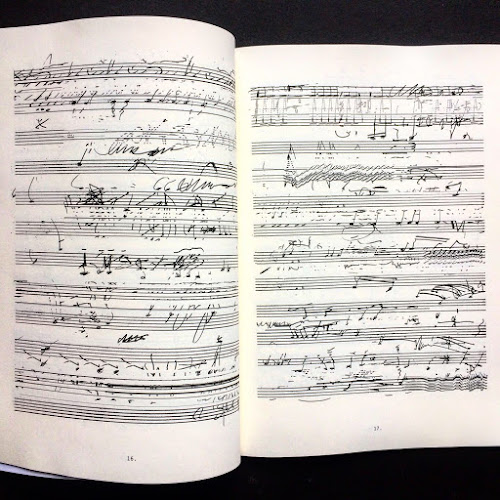 Abstract music / visual sound. Created during the pandemic in the spring of 2020, while quarantined in New York.

This is asemic music and anyone is welcome to play it. 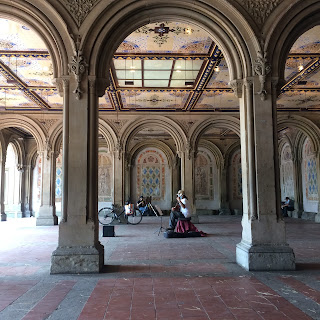 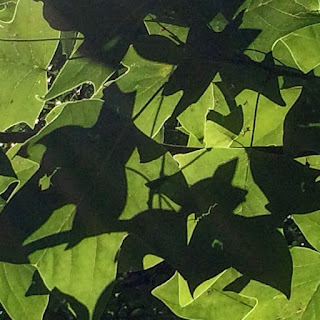 There's No Telling What...

The story struggles to surface. It is either political or lodged so deeply in the unconscious that even dreams do not pry it from redaction. Yet it persists. The pages are not entirely black – a few barely legible images can be discerned...
This book expresses a condition that affects the written word : redaction. It is like a disease that attacks the skin while leaving the armature intact. 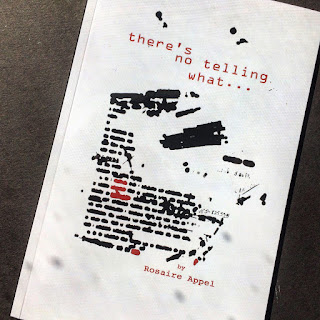 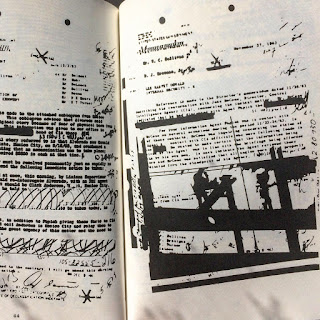 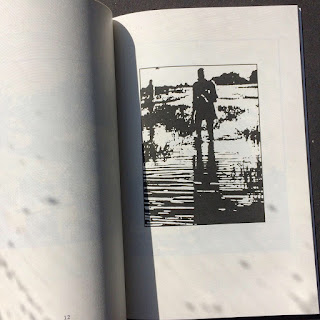 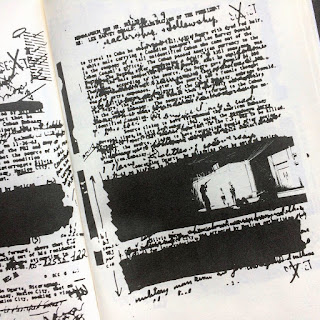 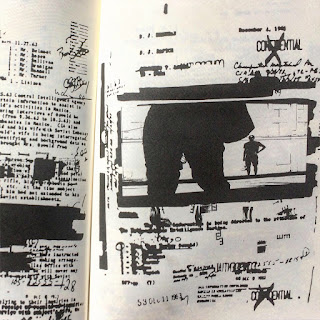 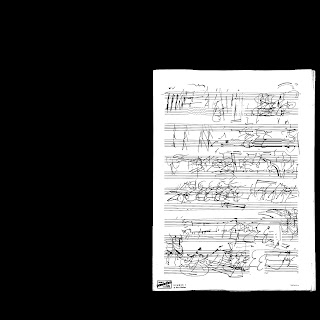 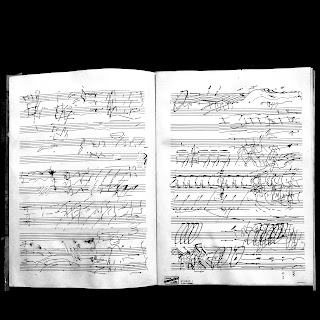 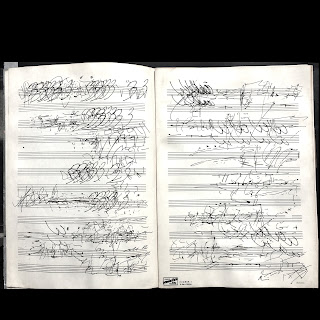 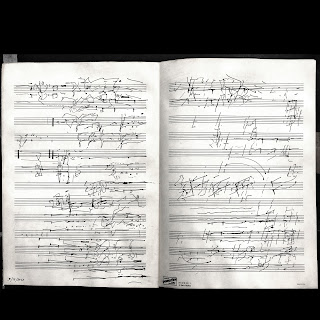 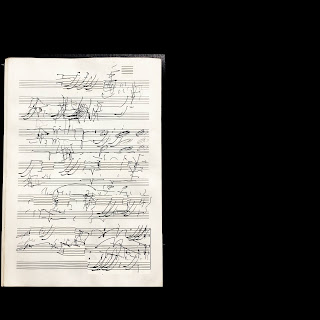